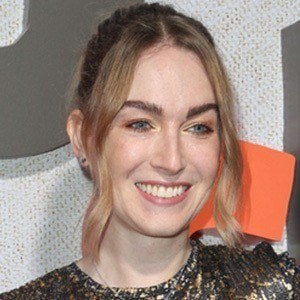 Actress who broke out in 2015 with her role as blogger and hacker Nomi Marks on the Netflix original series Sense 8. Her other acting credits include television series like Hung and Are We There Yet? as well as the Emmy-winning web series Dirty Work.

She was born in San Diego, California and moved to New York with the intention of becoming a makeup artist.

She has earned significant media attention for her status as a transgender woman, having previously appeared on the VH1 reality series TRANSform Me.

She has a sister named Toni.

Like Orange is the New Black actress Laverne Cox, she is a transgender actress who made it big on a Netflix series.