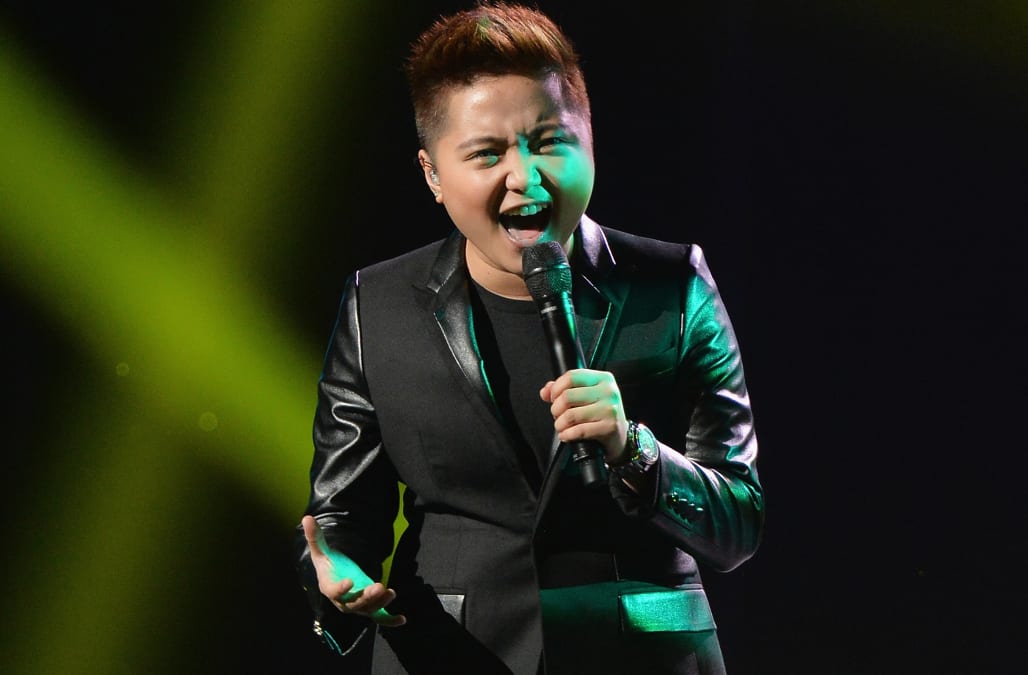 Filipino pop singer formerly known by the stage name Charice. His 2010 self-titled debut album propelled him to fame, with the hit single “Pyramid” peaking at number 56 on the Billboard Hot 100 chart. In 2012, he began judging the Phillipine X Factor.

Born Charice Pempengco, he competed in dozens of singing contests as a child to help support his family, then developed more of a following through YouTube videos.

He played the role of Sunshine Corazon on three episodes of Fox’s hit series Glee from 2010 to 2011.

He acted alongside Jane Lynch on Glee.