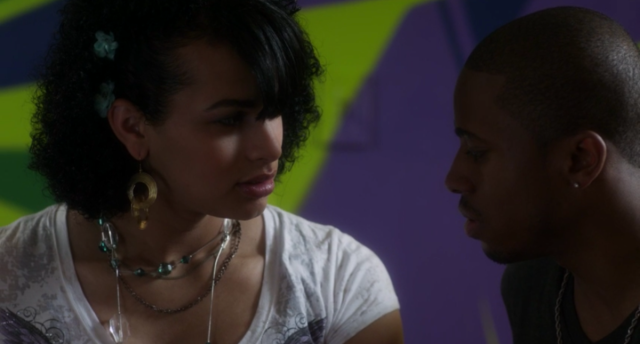 This film is a rare exception to the body of transgender filmmaking. Gunhill Roadfollows the story of a transgender teenager living in the Bronx who confronts her gender—and herself. Her father goes to prison, and in his absence, the girl goes through experiences familiar to all transgender women, like encountering love from a man who cannot love you publicly, and having to learn how to walk through the world as a woman when the world never wanted to see you that way.

Gunhill Road stars a transgender actress, Harmony Santana, and touched a community of transgender women who had essentially never been represented on screen. It will always be one of the 21st century’s most poignant and important early transgender stories—one that changed the way we think about trans life in the U.S. and how to portray such a life onscreen.