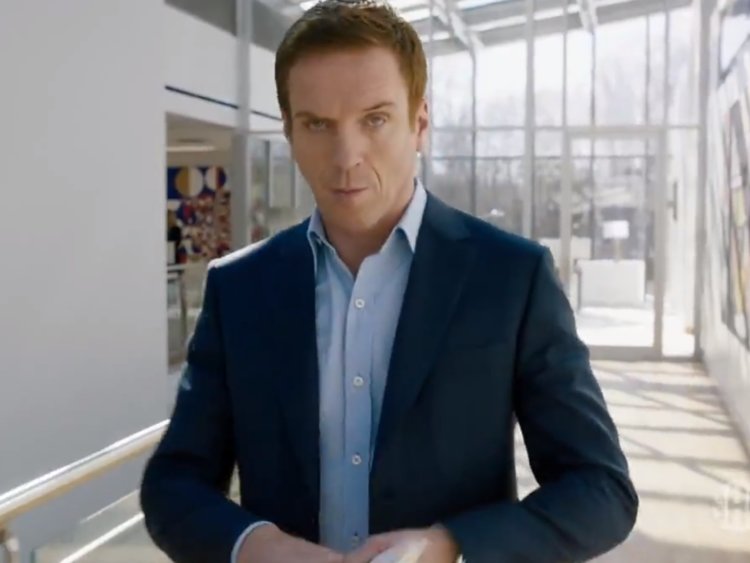 “Billions,” which just started its second season in late February, is back and better than ever.

The Showtime drama series gives viewers a closer look at a hedge-fund manager who’s making, well, billions. And it also follows the U.S. district attorney trying to out him for insider trading. Its primary focus is on the corruption of certain Wall Streeters, and the lengths attorneys will go to expose them. The writers take some of the storylines from real life.

And in season two, they’ve introduced the first gender-nonconforming charcter on television, plus a timely legal storyline. 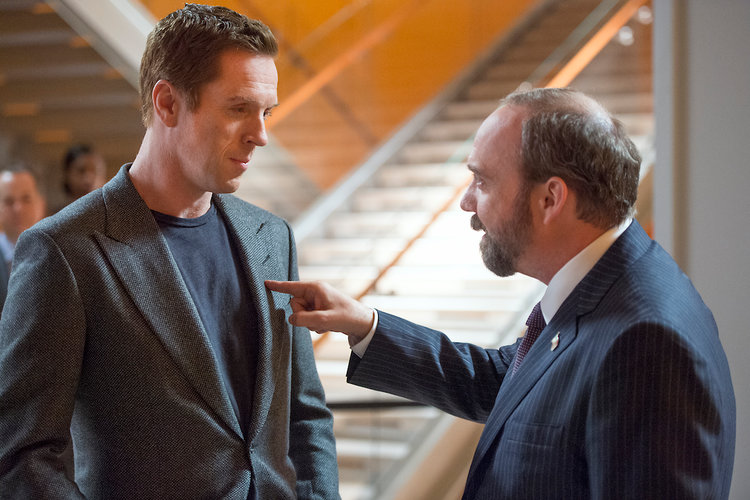 You probably remmeber Emmy winner Lewis as Brody from “Homeland.” Giamatti is also an Emmy winner, and an Oscar nominee. 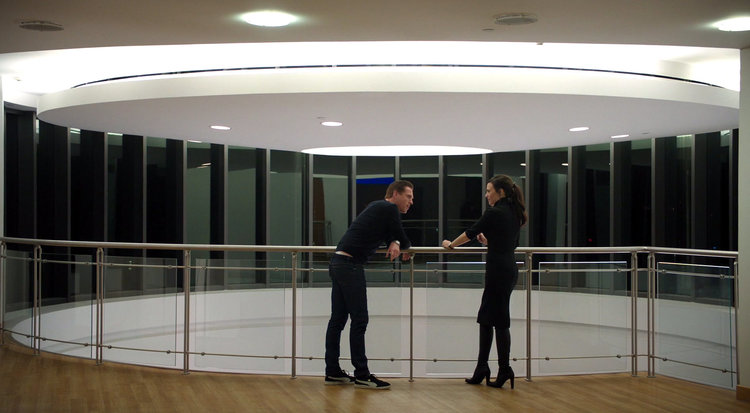 He’s inspired by hedge-fund manager Steve Cohen of SAC Capital. In 2012, Cohen was involved in an insider-trading scandal.

On the show, Axelrod comes from a blue-collar backgorund, and was one of the few from his company to surive the terrorist attacks on September 11. While Axelrod gives to plenty of charities and has an excellent public persona, he uses insider trading and bribery to benefit the wealth of his firm. 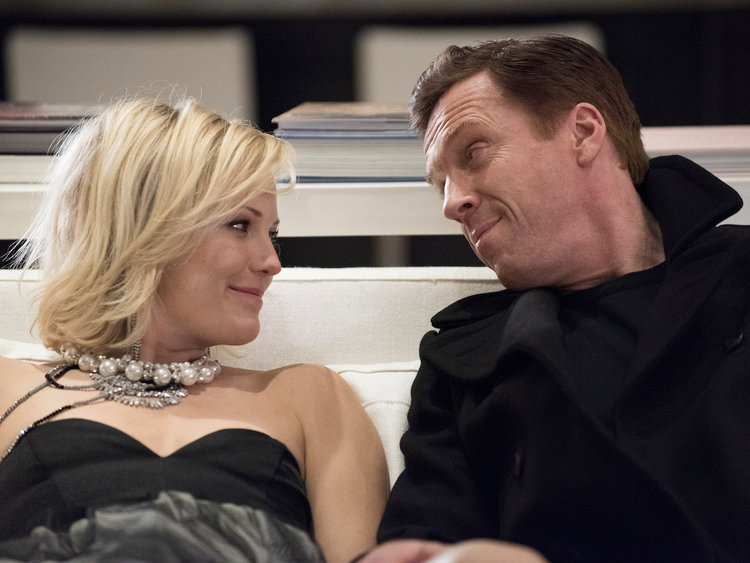 She plays Axelrod’s wife. Back in 2009, she was Silk Spectre II in “Watchmen.” And before joining “Billions,” she starred on ABC’s short-lived family comedy “Trophy Wife” opposite Bradley Whitford. She was also on Adult Swim’s “Childrens Hospital.” 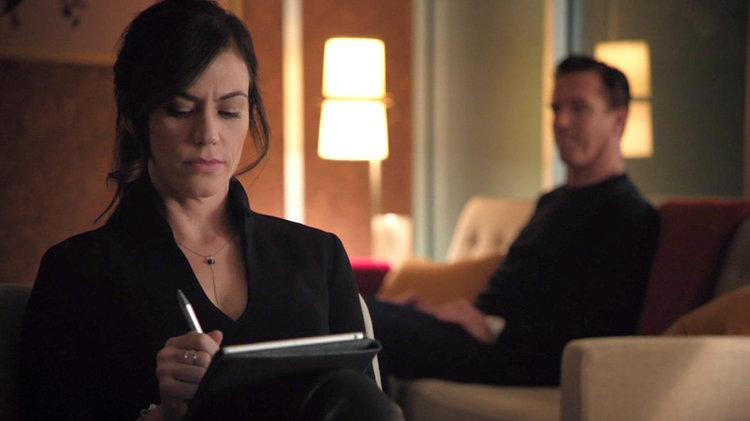 You may remember her as Rachel Menken from the first season of “Mad Men.” Her character on “Billions” was inspired by real-life Wall Street psychologists and Tony Robbins. In the show’s first season she works for Axelrod and is very close to him. But she is married to Chuck Rhoades, Giamatti’s character. 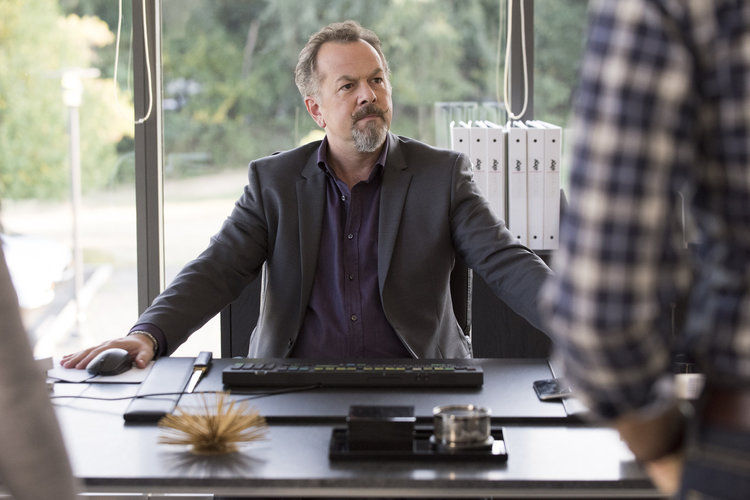 He played the lovable Gale Boetticher on a little show you might have seen called “Breaking Bad.” On “Billions,” he’s Axelrod’s right-hand man. 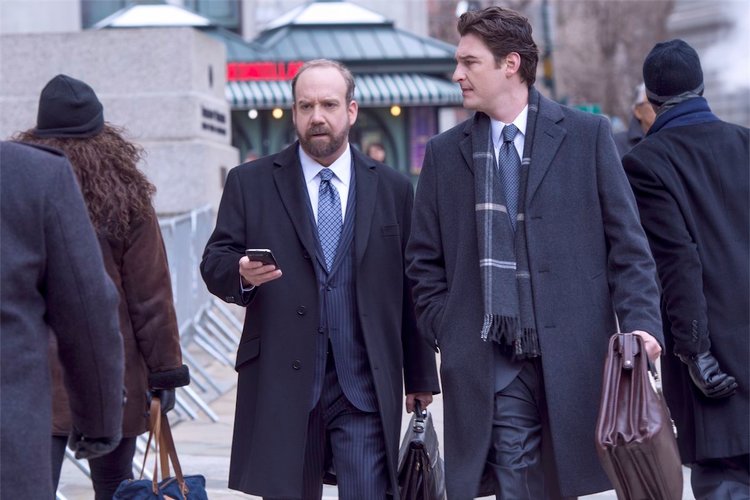 Preet Bharara, the district attorney for the Southern District of New York, earned a reputation as a “crusader.” He’s known for “cracking down” on Wall Street for insider trading and public corruption. 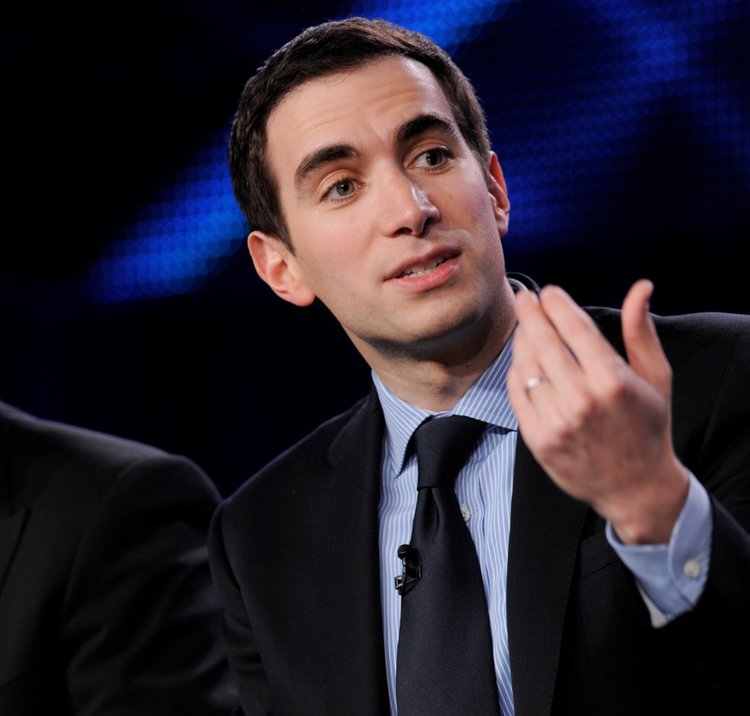 He also wrote the book “Too Big to Fail,” which was made into an HBO original movie in 2011. The book followed the financial meltdown of 2008, and focuses specifically on former Treasury Secretary Henry Paulson. 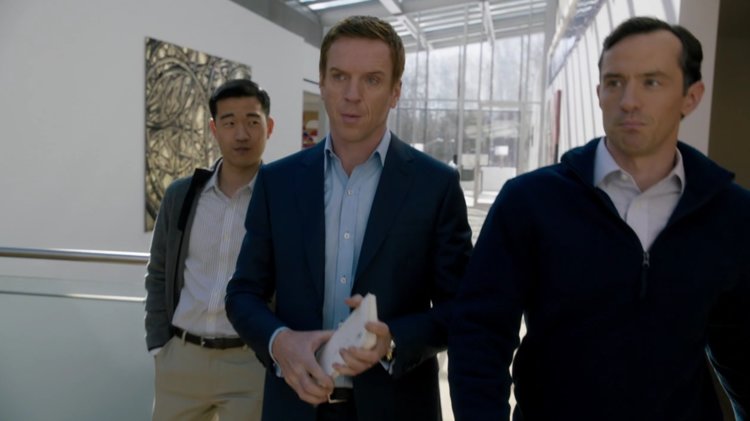 The drama series’ debut episode got 2.99 million viewers, making it the most successful original series premiere for Showtime to date. The record was previously broken with the premiere of “Ray Donovan” back in 2013. 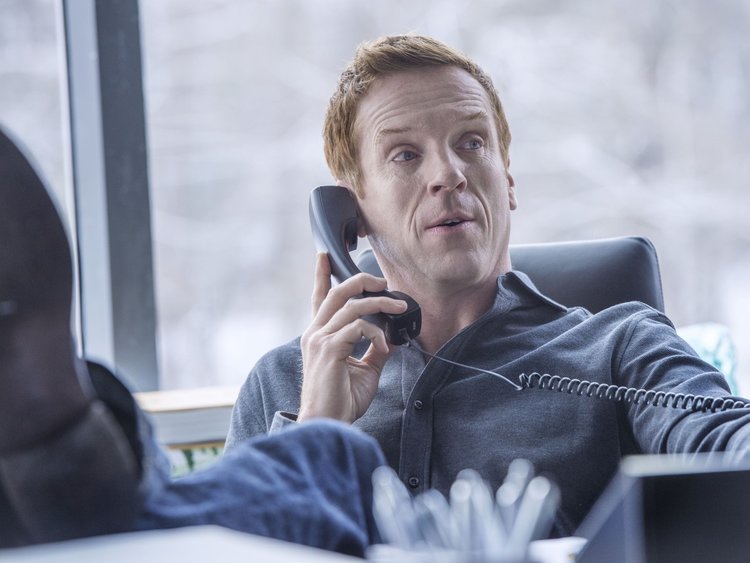 Hedge-fund manager Bobby Axelrod uses shady techniques to get ahead, but always manages to keep himself free of indictment. And US Attorney Chuck Rhoades is out to get Axelrod, even if it means pushing the boundaries himself.

In season two, Axelrod’s reputation is shatterd thanks to Rhoades. So Axelrod and his legal team take sneaky moves straight from Peter Thiel: They find 127 people with grievances against Rhoades’ corrupt methods and offer to finance their lawsuits.

Asia Kate Dillon from “Orange Is the New Black” joins the series as Taylor, a whiz intern at Axelrod’s company, Ax Capital. Dillon is also gender-nonconforming and goes by the pronouns “they” and “them.”