When gender reveals began popping up in 2008, the celebratory shenanigans mainly consisted of cakes with blue or pink icing hidden inside. A more extravagant affair would perhaps include colored balloons.

Flash forward to 2019, and gender reveals have been at the center of a wildfire, the death of a soon-to-be grandmother and a plane crash.

Even so, experts told ABC News they don’t expect the cultural phenomenon to slow down.

“I don’t see it going away,” Dr. Carly Gieseler, a professor at York College in Queens who has studied gender, media, and cultural studies, said in a recent interview.

Gieseler said gender reveals have become so ritualized in society that they’ve practically become “another expectation of parenthood or pregnancy.”

“But now, with these tragic events that we’ve seen sort of pile up, when these things start stacking up, it can serve as a sort of a warning,” she added. 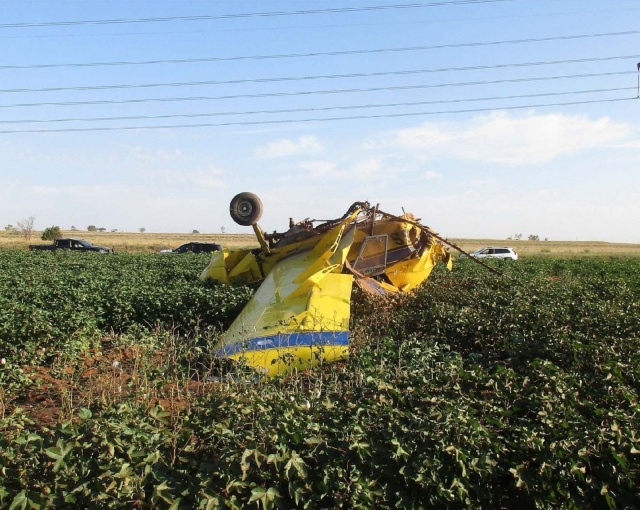 An airplane stalled after the pilot dumped 350 gallons of water of the plane, according a National Transportation Security Board accident report. There were only minor injuries.

Earlier this month, a National Transportation Safety Board report showed that a gender reveal was believed to have caused an airplane crash in Texas after the pilot dumped about 350 gallons of pink water.

About three weeks before that, a soon-to-be grandmother was killed at a party in Iowa after she was struck in the head by shrapnel from a “pipe bomb” her family created to announce the baby’s gender, authorities said.

And last year, a video released by the U.S. Forest Service showed how a gender-reveal event led to a costly wildfire in southern Arizona that forced about 200 people out of their homes, according to The Associated Press.

Gieseler noted that while such disastrous results are rare, the announcements themselves can be problematic for other reasons.

“Any expectant parent should be able to celebrate these moments if they choose, but when you’re only offered two options, especially at a time when we’re seeing more acceptance to gender and gender fluidity … it can be discouraging,” she noted. 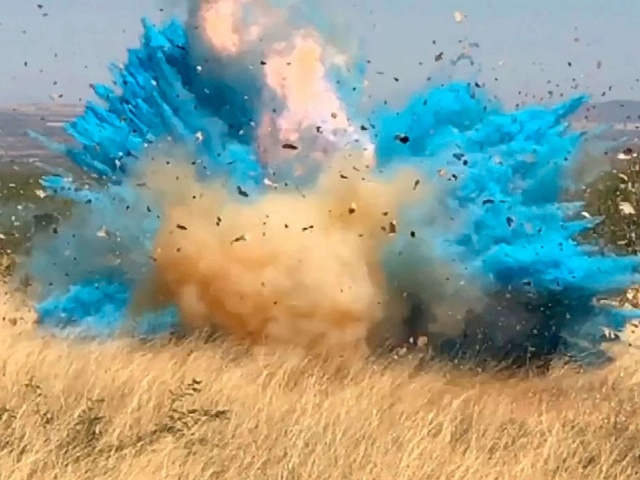 Dr. Florence Pasche Guignard, a professor at Ryerson University who penned the study “A Gendered Bun in the Oven. The Gender-reveal Party as a New Ritualization during Pregnancy,” echoed Gieseler.

“I don’t think it creates the gender binary, but it kind of reinforces it,” Guignard told ABC News. “There’s the cultural construction going on here because if a fetus has male genitals, of course people say it’s gonna be a boy.”

Both Gieseler and Guignard hoped that gender-reveal parties would eventually move away from traditional gender norms and the extravagant surprises.

“What I would like to see is a celebration not of the fetus or the gender of the fetus, ” Guignard said, “but of the person who is transitioning from not parents to parents.”

Yet Gieseler remained skeptical of seeing change soon, in the age of social media.

“You’re doing everything in your life for a camera,” she said. “It can very much take away from the original spirit of the celebration.”