Kim Petras is making a huge splash … first with music fans, and now with the infamously anti-LGBTQ Westboro Baptist Church … with a bombshell right under its nose.l

Kim, an up-and-coming singer who is transgender, has her mug plastered all over 4 electronic billboards in Topeka, Kansas. That’s not exactly where you’d expect a singer who’s blowing up in the gay community to promote, but it starts to make sense when you realize Topeka is HQ for the hatemongers at Westboro Baptist.

Sources connected to Kim tell TMZ … they don’t know who put the billboards up but they were clearly designed to yutz the church — known for its campaigns against several entertainers, gay and straight. They once went after Blake Shelton simply because he supports the LGBTQ community.

The billboards are all near the church and, we’re told, purposefully directed at Westboro. Pretty great, huh?

So far, Westboro’s yet to fire any shots at Kim — whose music’s been compared to early Lady Gaga — but that’s probably only because it didn’t know she’s transgender, or that the billboards were an intentional jab. 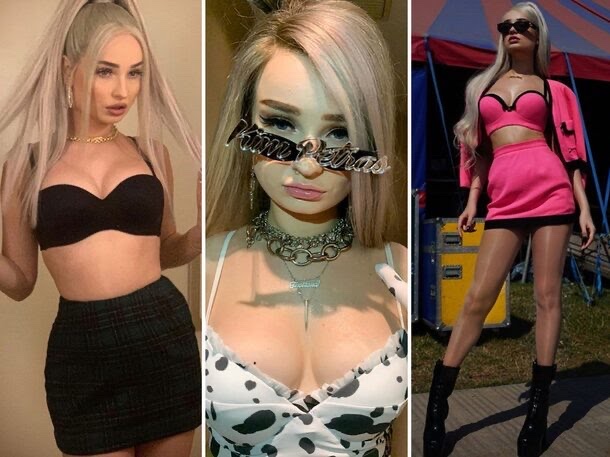 BTW, the ads feature a phone number which is a lyric from Kim’s song, “Got My Number.” It’s also reportedly the real number for friend and fellow singer Jesse Saint John.