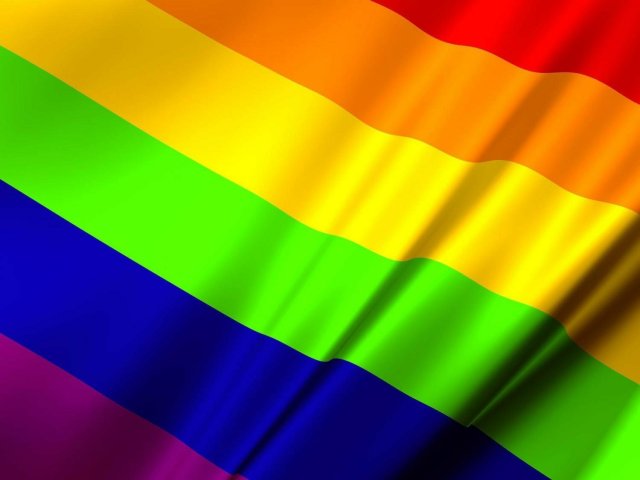 SHELBY, N.C. — The Denny’s restaurant chain wants its customers to know that they can use the bathroom of their gender identity, nationwide, after a transgender woman was arrested this weekend in North Carolina.

News outlets say a man called police when the transgender woman used the same bathroom as his wife at a Denny’s in Shelby, North Carolina.

Responding officers informed the man that the 22-year-old transgender woman broke no law. But their dispute escalated, and the transgender woman was charged with disorderly conduct for allegedly spitting toward the man and his family.

A Denny’s statement says the company “does not tolerate discrimination of any kind” and expects customers to treat people equally.