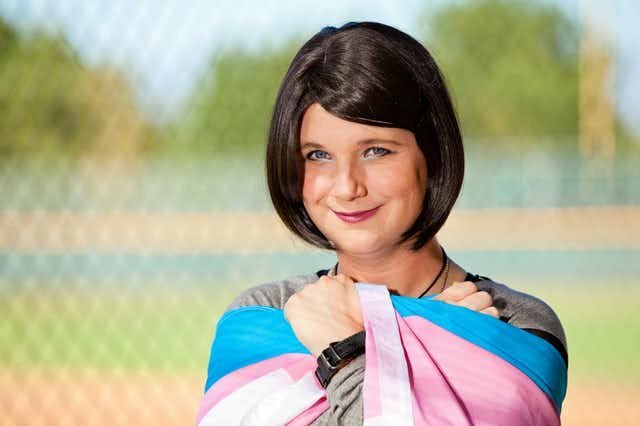 Two sport club chains in the UK were recently criticised over reports that they require trans people to show a gender recognition certificate before they can use their preferred changing room. An analysis by Huffington Post indicated that David Lloyd required trans members to show such a certificate, and the report was shortly followed with a tweet by Duncan Bannatyne again suggesting that his chain of health clubs follow a policy of insisting people use changing rooms according to their “birth gender”.

Government guidance states that service providers can only ask for a gender recognition certification in “very few circumstances and it should never be asked for as proof of gender”. As trans campaigner Christine Burns tweeted, asking for a certificate defeats the whole point of laws – such as the Gender Recognition Act 2004 – that protect trans people’s privacy. A few days after the Huffington Post report, David Lloyd’s chief executive appeared to backtrack in a statement to PinkNews, saying the company did “not have a practice of asking people for a gender recognition certificate.”

These reports come amid growing media coverage around the eligibility of trans athletes competing at elite level. Many of these discussions – most notably championed by former tennis player Martina Navratilova and Olympic swimmer Sharron Davies– have included accusations about competitive advantage, unfair physiology and episodes of deliberate misgendering. What’s clear to me is that these debates about elite level sport are rippling out into wider discussions about inclusivity and equality for trans people in recreational activities.

My PhD research is looking intotrans and non-binary people’s experiences of participation in everyday sport, such as running, tennis, or using the gym. My initial analysis of interviews with 18 people from across the UK suggests that negative attitudes towards transgender inclusion at Olympic level are having a direct impact on people’s participation in everyday sport. For many there is permanent anxiety when taking part in sport due to the concerns around being challenged, welcomed and accepted.

It’s really off-putting. What if I do meet someone trans-exclusive at the swimming pool, or out on a run, or I’m told I can’t participate in certain activities, and am expected to produce certificates?

I suppose when I’m playing tennis now, I wonder how I am coming over, I’m always thinking, how do they see me? Part of me is always a little bit guarded, ready with my birth certificate.