Elizabeth Hardy is a woman.

She’s not a man, a male, a him or a he, but a woman.
“Mr. Elizabeth Hardy? MISTER Elizabeth Hardy?” the nurse yelled in the waiting room while Hardy bowed her head in humiliation.
Hardy said if she were in the Overton Brooks VA waiting room that day with a friend who didn’t know about her surgery, it could have caused both her and her friend a great deal of pain.
Hardy said staff has referred to her using the wrong gender pronoun multiple times and repeatedly mentioned her reassignment surgery in medical records since 2017.
Every time Hardy visits the doctor, she said, staff notes her gender.
“If I go in there for a Band-Aid, they’re going to put in their notes that I’m transgender,” she said.
Also, sprinkled throughout Hardy’s records was the term “gender dysphoria,” the distress a person experiences as a result of the gender they were assigned at birth that doesn’t match the gender they identify with. Hardy said gender dysphoria is a condition she had before she went through surgery. She said surgery cured the condition.
“It should not be repeated and repeated and repeated over and over and over again in my records,” Hardy wrote. “I don’t see anywhere where you put, ‘Symptom: Broken arm. Cure: Placed a cast on it,’ over and over and over and over again.”
Hardy said she’s corrected staff members and requested to have her records amended but some requests have been denied.
She said it’s important all mentions of her surgery and previous gender be removed because transgender people have increasingly been targets of violence.
In September, USA Today reported 2018 was the deadliest year for transgender people since 2013, according to records tracked by the Human Rights Campaign (HRC), a civil rights organization for LGBTQ Americans.
Hardy’s complaints against Overton continued over the past two years and she’s written the United States Department of Veterans Affairs. She said conflicts between Overton staff and her escalated, impacting her medical care and overall health. 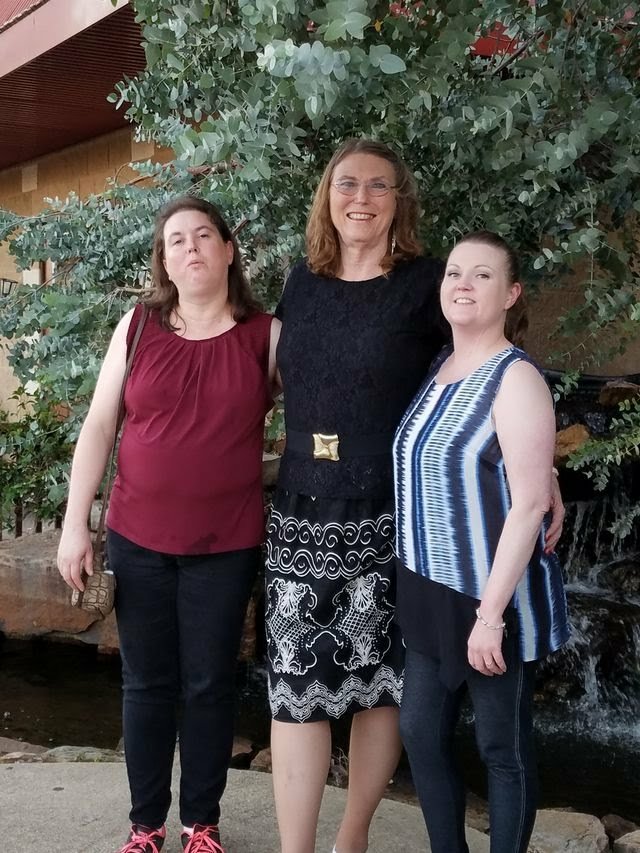 She said she’s fought with staff about getting prescriptions, medications, blood tests and scans. When the VA sent Hardy to outside providers, they required her to turn over the records she’s been trying to get away from.
Hardy toured Vietnam as part of the Army infantry in 1970. She was discharged from the military in the late 1990s. She has Post Traumatic Stress Disorder and this condition, coupled with the clash with Overton staff, has caused her to lose her composure multiple times. She’s acted out against administration and one provider threatened to send her to the behavioral clinic. 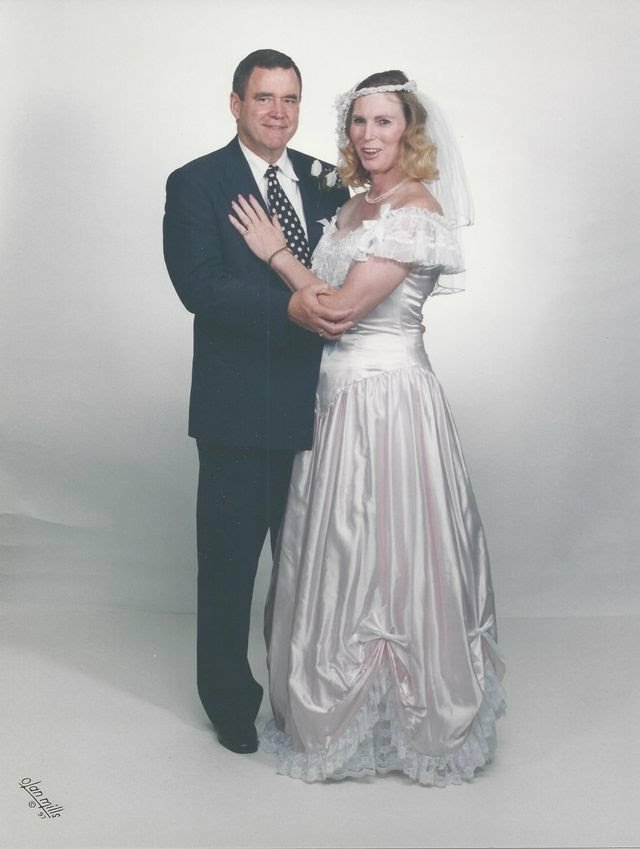 The National Center for Transgender Equality (NCTE) releases a report of a national gender survey every three years. According to the 2015 survey, research suggests that transgender people serve in the military at a higher rate than the United States general population.
“Most of the people who join the military are trying to military-out their gender problems,” Norris said. “They join because in the military they’re going to be ultra-macho and it will somehow make them not feel the way they do. That doesn’t happen. It just prolongs the suffering.”
The Veterans Health Administration (VHA) released new policies on the treatment of transgender people in 2013. But Norris said there were discrepancies in regulations. There was a directive to change medical records to a patient’s self-identified gender, but there was no mandate to modify people’s gender in computer systems.
Norris said the inconsistency caused much confusion and there were often mistakes. Policy has since become clear at VA medical centers across the U.S., Norris said.
Currently, there is an LGBT committee at every VA medical center around the nation to address issues of discrimination. Norris said she’s seen the system work. She said a transgender person reported a security guard at Overton who made a derogatory comment toward transgender people. Norris contacted the LGBT committee at the medical center.
“Within 30 minutes, I was standing with the LGBT committee in front of the officer’s supervisor explaining why this was not acceptable,” she said. 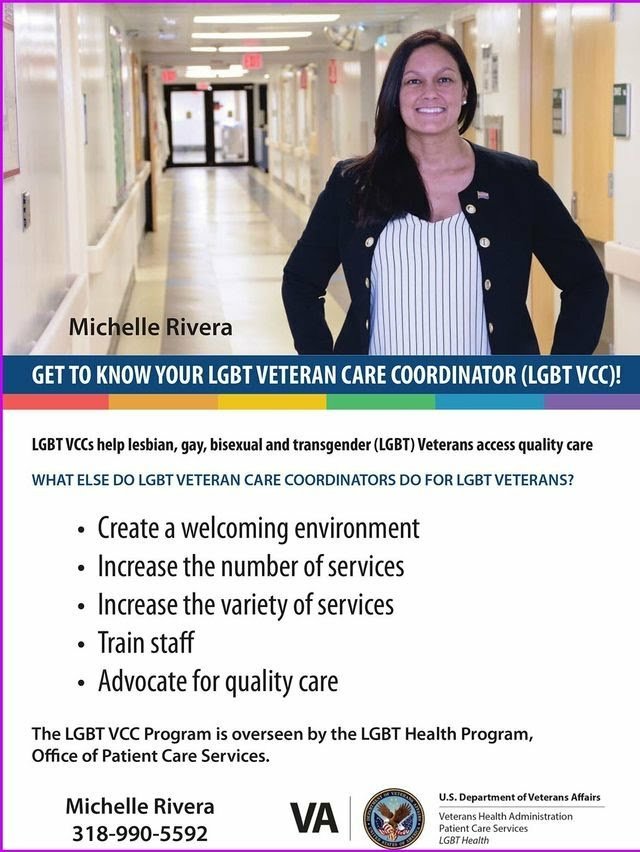 LGBT Health Program
COURTESY U.S. DEPARTMENT OF VETERAN AFFAIRS
Although Norris commends changes and training about transgender rights at VA medical centers, she thinks it’s important that medical records document gender transitions. She said notes about surgeries and previous genders should not be removed from medical records like Hardy wants. She said there are health issues that could result from a medical provider being unaware of a transgender person’s surgery, putting both providers and patients at risk.
Overton Brooks’ public affairs officer Shannon Arledge said the VA is continuously developing ways to safeguard veterans’ information by creating a culture of accountability. He said the Health Insurance Portability and Accountability Act (HIPAA) provides strict guidelines regarding the release of information about patients.