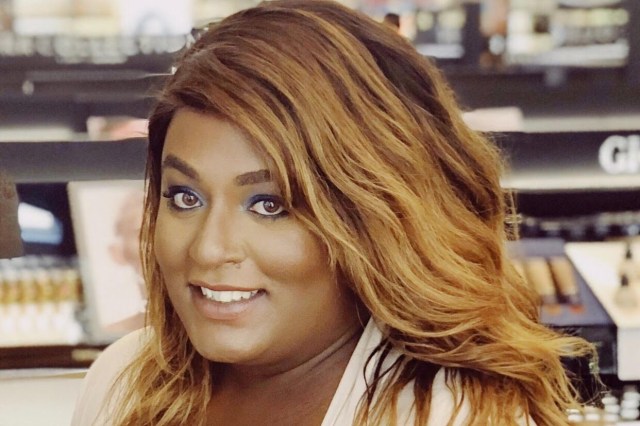 When Aria Sa’id first came to San Francisco 10 years ago they thought they were “extremely employable.”

However, their three compounding identities as a black, transgendered woman limited their options for work. They ended up sleeping either at the Larkin Youth Center or on a BART train car.

Things have turned around since then. As of the first of February, Sa’id has happily accepted the role of Executive Director of the Compton’s Transgender Cultural District, the first of its kind in the nation.

The district spans six blocks in the southeastern Tenderloin and the first two blocks of Sixth Street. Founded in 2017, it was named after the historic Compton Cafeteria riot in San Francisco, one of the first recorded LGBT protests, preceding the Stonewall riots by three years.

The cultural district is intended to create a hub for social and cultural growth while preventing the displacement and the creation of employment opportunities for transgender residents.

That last piece will be a key focus for the district moving forward under Sa’id’s leadership, who understands the struggle to find employment all too well.

“Money stabilizes all the aspects of your life, it provides you housing, food. It allows you the resources to deal with issues with HIV or mental health…money seems to be the complicit elephant in the room nobody wants to address,” said Sa’id.

Because Sa’id personally experienced the challenges and dangers faced by transgender youth pushed into ‘fringe economies,’ they speak candidly about their history with ‘survival sex work’ in the Tenderloin, as a means to survive in The City.

“For me, with the landscape in San Francisco, it was such a jarring experience to hear that the city was this super mecca for all things gay, queer and progressive, but no one would hire me. It’s the last option you have to eat, to survive” said Sa’id.

Sa’id hopes to create a ‘social enterprise program,’ which would entail the creation of a community business to be operated as a non-profit, and provide employment to members of the LGBTQIIA+ community and those with multiple barriers to employment.

Along with personal experience, Sa’id also brings many years of advocacy work to the new position. They started as an outreach worker with the Transgender Drop in Center, before finishing there as a program coordinator. Sa’id then moved on to working with the Center Of Excellence for Transgender Health to help conduct research, before settling in with the Saint James Infirmary, the only clinic in the nation run for and by sex workers. They also served as LGBT Policy Advisor for the San Francisco Human Rights Commission.

Sa’id, a well known figure in the community, has earned the respect and admiration of those she works for and alongside, said Honey Mahogany, a co-founder and former executive director for the district.

“What impressed me about her in the get go, was her drive and passion for serving the trans community and making sure we had a seat at the table. She strikes me as a visionary…somebody that could find ways to overcome any obstacles,” they said. 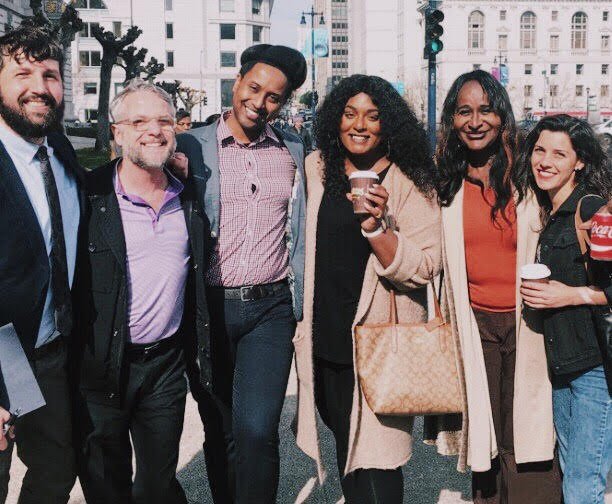