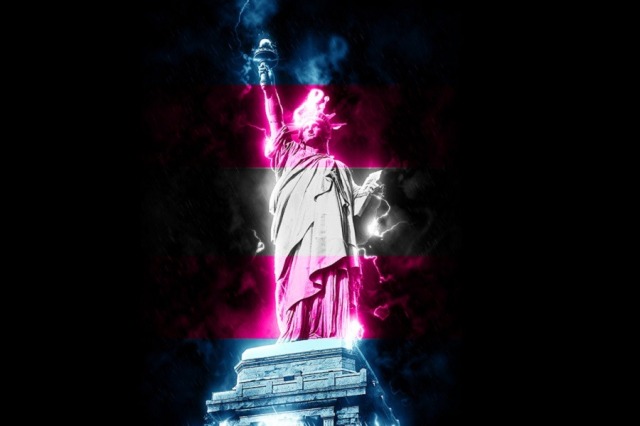 The Gender Expression Non-Discrimination Act (GENDA) was overwhelmingly passed by a vote of 100-40 in the New York State Assembly and by a vote of 42-19 in the State Senate. Transgender people will now be a protected class in the areas of housing, employment, and public accommodations. The new law will protect over 78,000 transgender New Yorkers.

Governor Andrew Cuomo commended the passage of GENDA shortly after the Senate vote. He has pledged to sign the bill into law.

GENDA has been put forward to the New York State Senate every year since 2003, clearing the State Assembly eight times since 2008. During that time, the Republican controlled State Senate never allowed the bill to get beyond committee. In 2018, the State Senate Committee voted against bringing the bill to the Senate floor by a vote if 5-4 after it had cleared the State Assembly. The outlook for the bill changed during the 2018 mid-term elections where Democrats won 39 State Senate seats, clearing the way for a vote on the Senate floor. All 39 of those seats were co-sponsors and voted for the bill.

“The passage of GENDA – 16 years in the making – will codify our progressive reputation and ensure that all New Yorkers, regardless of their gender identity or sexual orientation are treated equally and with respect,” said Sen. Brad Hoylman (D-Manhattan), the bill’s lead co-sponsor.

In a second move, the New York State Legislature voted to ban the practice of conversion therapy by mental health professionals on LGBTQ+ minors. Governor Cuomo is expected to sign the bill into law.

“New York has a reputation for diversity and inclusion and the Assembly Majority is committed to maintaining that reputation and protecting the rights of others,” said New York State Assembly Speaker Carl Heastie in a statement. “Everyone has a right to live their life free from hostility and exclusion, and our youth deserve support in discovering their identity in a way that promotes happiness and positive mental health.”

New York is now the 15th state to ban conversion therapy on minors.