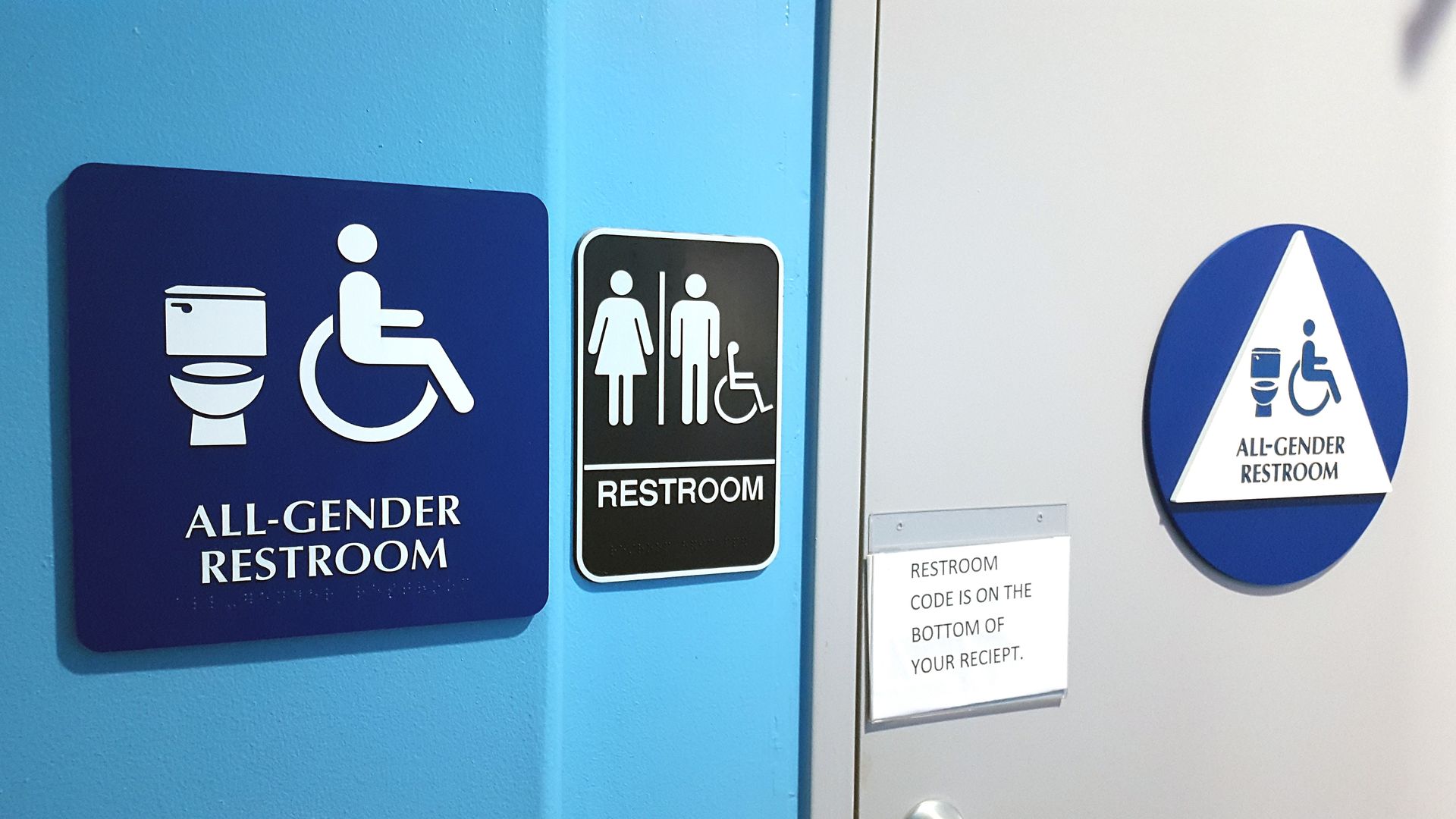 There is no evidence that letting transgender people use public restrooms that align with their gender identity increases safety risks, a study from the Williams Institute at UCLA School of Law finds.

Why it matters: The study is the first of its kind, and could help shape future legislation regarding protections for transgender individuals.

Key finding: Those who support policies opposing transgender people from using public facilities like restrooms, locker rooms or changing rooms that coincide with their gender identity argue that, without them, others may be more susceptible to predatory attacks.

The bottom line: The study was the first of its kind, and could help shape future legislation in this area.