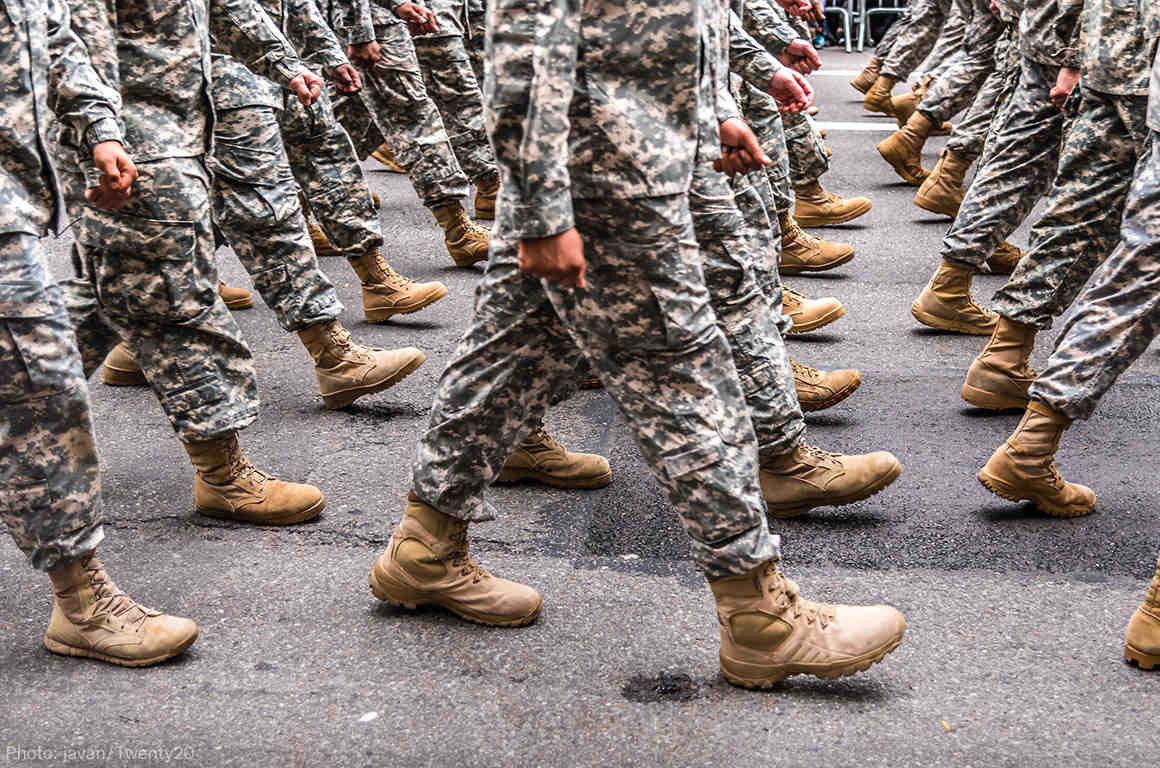 Earlier this week, media reports incorrectly reported that the Pentagon would begin allowing transgender people to enlist in the military despite President Trump’s opposition.

First, in a misleading tweet, the Associated Press reported that the “Pentagon says it will allow transgender people to enlist in the military beginning Jan. 1, despite Trump’s opposition.” The tweet and subsequent reports made no mention of the court orders requiring the Trump administration to permit transgender people to enlist or the government appeals seeking to stop enlistments from happening. The suggestion that the Pentagon was defying the president or that there was some goodwill in the administration towards transgender individuals was inaccurate and grossly misleading.

The reporting has since been updated to reflect the actual state of pending litigation, but widespread misinformation about the status of the ban gave a false sense of security that trans people will be able to enlist in the military once the new year begins. But in reality, the Defense Department is fighting back in court to stop transgender people from enlisting and continuing to try to implement the president’s discriminatory ban targeting transgender individuals who currently or intend to serve in the military.

Three federal courts have now put a preliminary stop to President Trump’s ban on transgender people serving in the military, which he first announced on Twitter in July of this year. Courts in the District of Columbia, Washington, and Maryland have held that the president’s ban is likely unconstitutional and stopped its enforcement while the cases make their way through the courts.Under existing court orders, the government cannot discharge service members just because they are transgender, must provide medically necessary health care to currently serving individuals who are transgender, and cannot bar enlistment into the military by transgender recruits beginning on January 1, 2018. On Tuesday, the government filed an emergency stay application in the ACLU’s case seeking to continue barring transgender people from enlisting in the U.S. military into the new year. Last week, the government filed a comparable motion in a District of Columbia case, which was rejected by that court.

The ACLU is fighting back every step of the way. This week we are opposing the government’s efforts to put our victory on hold and we will continue to fight back through the courts, over the holidays, and into the future, until we can rest assured that we have obtained justice for transgender service members.

Our clients are men and women who are transgender who have been serving this country for years, some of whom want to commission as officers but would be barred from doing so by the president’s proposed ban on enlistments by transgender individuals. While the president’s ban stigmatizes and threatens transgender service members every day, these brave individuals are continuing to fight for their careers, their fellow service members, and for the Constitution.

Yes son you are a pervert but it’s okay because half of the men at the GayCLU are perverts too. And to answer your question you can wear your pink panties and your leopard bra while on the battlefield. You can dress like Klinger from the show MASH if you have a mind to.

“Sticks and stones may break my bones, but names I’m called don’t hurt me.” However they are very hurtful, damaging and devastating to people gay and strait, especially young people innocently navigating their way through childhood, adolescence, young adulthood and the world. It hurts people to be called names and to be bullied, that is until they understand what a damaged, cowardly and ignorant ass that type of person is. That bullies and bigots are full of self hatred and anger without the insight or good character to see it or ever try to change it. That they very negatively project how they actually feel about themselves and target others with it. These people feel so powerless over their lives and so bad about themselves that the only way they think they can rid themselves of that dark pain is to inflict it on someone else. What a sad and miserable way to exist, and at best that’s all it is “existence” it’s not living as it’s not being a person who will thrive through contributing their best to life. All others, all better people, need to stand up to this abuse and address it, to teach and instruct others against being bullies or of being bullied and hurt by them. For anyone struggling with this remind yourself “Life gets better!” and find ways to empower yourself, find people and organizations who support you, that encourage and accept who you are in your desire to be genuine and authentic with yourself and them. Blessings to you! …