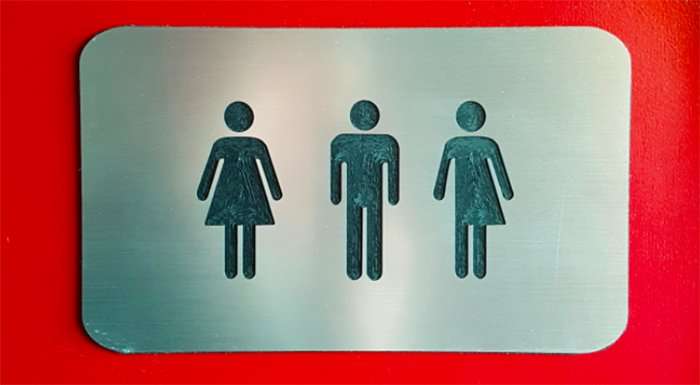 As more people come to personally know a transgender person or even see depictions of transgender characters in the media, it likely will have a positive effect on public support for transgender rights, according to a study that includes two University of Kansas political scientists.

“The real implication overall is that for those who advocate for increasing transgender rights, they would want to increase people’s contact with transgender people,” said Don Haider-Markel, professor and chair of the Department of Political Science. “That should be a strategy for increasing public support for transgender rights and policies. In recent decades, this was also the primary argument for gays and lesbians to come out to their friends and family.”

Haider-Markel and Patrick Miller, assistant professor of political science, were co-authors on the study recently published in Public Opinion Quarterly. They are part of a national research team that has completed a series of studies on transgender politics that have appeared in a variety of journals this year.

Past research about transgender people and transgender rights are limited, and those studies had found inconsistent effects of interpersonal contact on attitudes toward transgender people. However, Haider-Markel said their findings match a more typical pattern when compared with research on other minority groups that sought to fight for better rights, including racial minorities and those in the gay rights movement.

“The same is true for transgender people,” he said. “If you want more support you have to be open about it.”

The researchers found if someone knew a transgender person, they became more likely to support policies the transgender movement would advocate for, such as nondiscrimination protections in military service, employment and in housing.

The public is more divided on how they consider policies that relate to body and gender roles, such as public restroom policies or the ability to change one’s sex on a state-issued driver’s license, but even on these issues their research indicates that greater contact increases transgender-supportive attitudes.

Haider-Markel said in addition to supporting the idea that transgender people and advocates should encourage more people to come out to friends and family members, a second implication could include depictions of transgender characters in the media.

“There is research that found increased parasocial contact, through popular media, led to dramatic shifts in public attitudes toward gay people in the late 1990s and early 2000s,” Haider-Markel said.

He noted that period coincided with shows like “Will & Grace” and others that positively depicted gay characters. More recently, the award-winning show “Transparent” revolves around transgender issues and characters.

“Even if somebody doesn’t know someone who is transgender, if they watch a TV series with a transgender character that is presented in a positive way, that can increase their positive feelings and support for transgender rights,” Haider-Markel said.

The research on how contact influences public attitudes toward a minority group also has broader implications about the functions of democratic society, he said.

“If we’re living our lives in bubbles where we’re only with people like us,” Haider-Markel said, “that contributes to polarization and division in society. But we can choose to expand our bubbles or bust them altogether.”