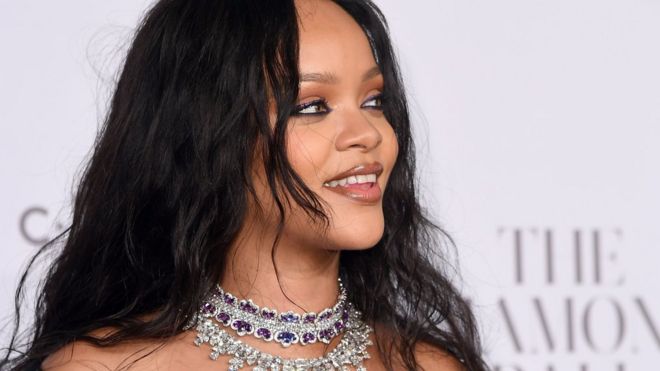 Rihanna has never been shy of speaking her mind and her latest views, on the status of transgender models, have been widely praised on social media.

The singer was asked by a fan to consider using a trans woman to promote her Fenty Beauty make-up range.

“I’ve had the pleasure of working with many gifted trans women over the years,” she replied, “but I don’t go around doing trans castings!”

“I respect all women. Whether they’re trans or not is none of my business.”

The star went on to criticise firms who hire models from minority groups as a “token” gesture.

“I don’t think it’s fair that a trans woman, or man, be used as a convenient marketing tool,” she said.

“Too often I see companies doing this to trans and black women alike.

“There’s always just that one spot in the campaign for the token ‘we look mad diverse’ girl/guy! It’s sad!”

The conversation took place between Rihanna and a fan called @lbertootero via private messages Twitter. He then took a screen grab of the star’s comments and made them public.

“As a trans woman I have so much admiration and respect for Rihanna,” wrote one user. “She worded all of that so perfectly and respectful and kind. She’s a true angel.”

“Good on Rihanna to not want to exploit trans women just for the sake of marketing,” added @silbiee, who posts under the name Heart Shaker. 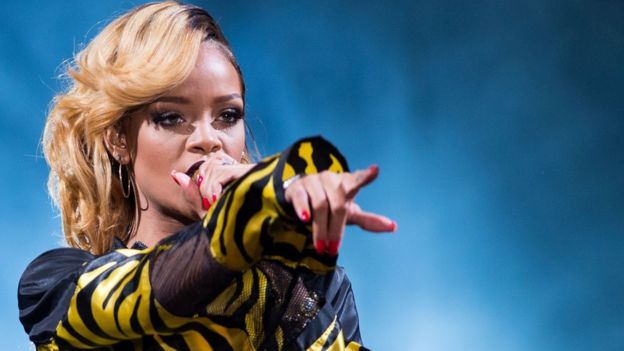 Rihanna has already received praise for her Fenty Beauty line, which caters to a wider range of skin tones and types than most mainstream brands.

She also refuses to test her products on animals, meaning the range will not be available in China where animal testing is required by law.