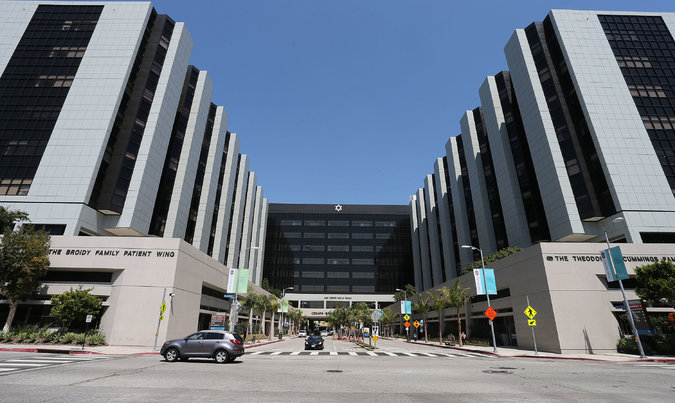 For years, transgender men and women looking for genital surgery have primarily relied on doctors in private practice, sometimes paying tens of thousands of dollars out of pocket. Recent studies estimate that roughly 1.4 million adults, including 218,000 in California, identify as transgender. While not all of them want genital surgery, it can be prohibitively expensive for those who do.

As a urologist at the University of California San Francisco Medical Center, Maurice Garcia had several transgender patients. He began looking for a place to receive training for genital surgery for transgender adults and adolescents, but with no academic medical centers in the United States that could offer such training, he traveled to England for a yearlong fellowship at University College London. When he returned to U.C.S.F. in 2014 he created the system’s first transgender genital gender-confirming surgery program.

Earlier this year, he began something similar at Cedars-Sinai in Los Angeles — the Transgender Surgery and Health Program — making the hospital one of just two academic medical centers in the West to offer gender reassignment surgery.

Over the last several years, California has passed laws requiring insurance companies to cover the procedure, as well as Medicare and Medi-Cal plans. Still, Dr. Garcia said, many of the doctors in private practice would not accept public insurance.

“People in leadership at Cedars had either close friends or family members who were transgender and were attuned to the needs of this population,” he said. “My feeling was that if I was going to be the only public provider here, we had to offer it to all parts of society.” 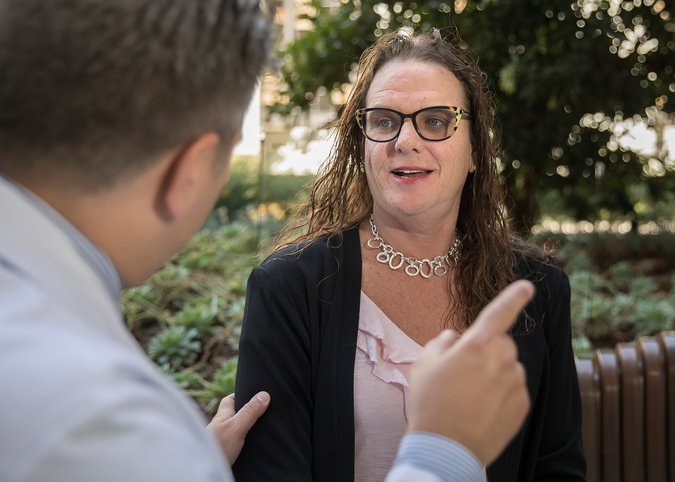 He has now done more than 100 surgeries at Cedars since he began performing them in March, including several through Medicare and Medi-Cal, such as Liz Youngs, a 50-year-old office worker who lives in Tustin. Ms Youngs waited for years for surgery that would help her live as a woman. This April, on her 50th birthday and less than five months after initially meeting Dr. Garcia, she got her wish.

“I had really been hopeless,” she said. “A friend told me he would accept Medi-Cal and I wanted to be the first one on his operating table. It was a huge relief.”

Darryl Johnson, center, and his wife, Marissa Johnson, with their daughter Sienna at their restaurant in Vallejo, Calif. The city is one of the most racially balanced in the United States.CreditJim Wilson/The New York Times

• One of the country’s most racially diverse ZIP codes is in Vallejo, Calif. It is the rare place in the United States where black, white, Asian and Hispanic people not only coexist in nearly equal numbers, but actually connect. [The New York Times]

The rumblings had begun the month before, when a mayor in Oregon suggested that several counties in the state should join with the most northern counties of California to form a new state. It was, in some ways less of a secession and more of a publicity effort to bring attention to the terrible conditions of roads along the states’ borders.

But there was enthusiasm for the idea and supporters deemed the would-be state Jefferson, in honor of the country’s third president.

On Nov. 27, 1941, a group of young men held hunting rifles and stopped traffic on Route 99 south of the town of Yreka. They passed out copies of a Proclamation of Independence, which said that the state of Jefferson was in “patriotic rebellion” against California and Oregon. A vote in favor of secession passed on Dec. 4. But before the movement could make the national news, the attack on Pearl Harbor on Dec. 7 forced the secessionists to focus their attention on the war effort, abandoning their passionate cause.