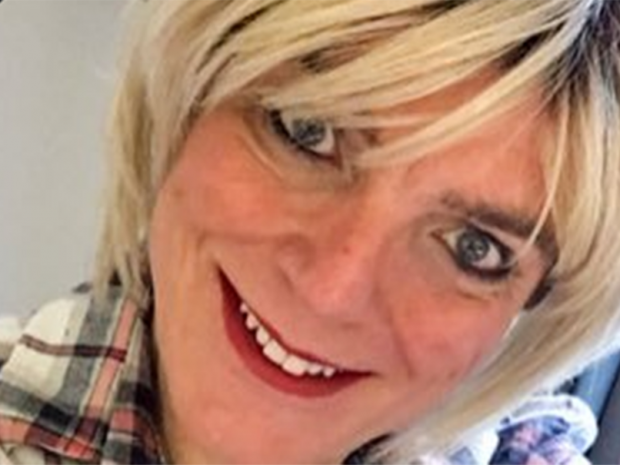 A transgender diversity consultant was left “gobsmacked” when a printer reportedly turned down her order for business cards, because he believed her cause went against his Christian values.

But Nigel Williams allegedly refused to take the contract because it would “make pressure worse” for Christians whom he believes are being forced to accept trans people in society.

Campaign group Christian Institute jumped to his defence and insisted he should not have to promote causes that are “flatly contrary to their own deeply held views”.

The alleged stand-off started when Ms Lockwood emailed Mr Williams after they first met at a business conference and asked him would he print business cards for her consultancy.

But he refused to do the work at his company based in Southampton, Hampshire, according to a report in The Sunday Times.

In his response, he said: ”The new model of diversity is used (or misused) to marginalise (or indeed discriminate against) Christians in their workplaces and other parts of society if they do not subscribe to it.

“Although I’m quite sure you have no intention of marginalising Christians, it would weigh heavily upon me if through my own work I was to make pressure worse for fellow Christians.”

Ms Lockwood, who has been living as a trans woman since January, described how she was “gobsmacked” by the response.

She said: “I was not expecting a lecture. I disbelieved this could happen in 2017. I have been distraught and cried and my wife consoled me.

“I think a point of principle is at stake. He wanted to make a point to me deliberately for his own motives. I have been the victim of some discrimination.”

Christian Institute has backed Mr Williams over his decision to turn down the printing contract, adding that the row was “chilling and unnecessary”.

It said: “It is a fundamental tenet of free speech and freedom of belief that people should not be forced to help promote causes flatly contrary to their own deeply held views.”

It jumped to the defence of Mr Williams just a year after it supported a staunch Christian family in Northern Ireland who refused to make a cake in their bakery for a same-sex wedding.

A court of appeal in October 2016 upheld a ruling which found that Ashers Bakery in Co Antrim had discriminated against a gay couple who wanted the food for their marriage.