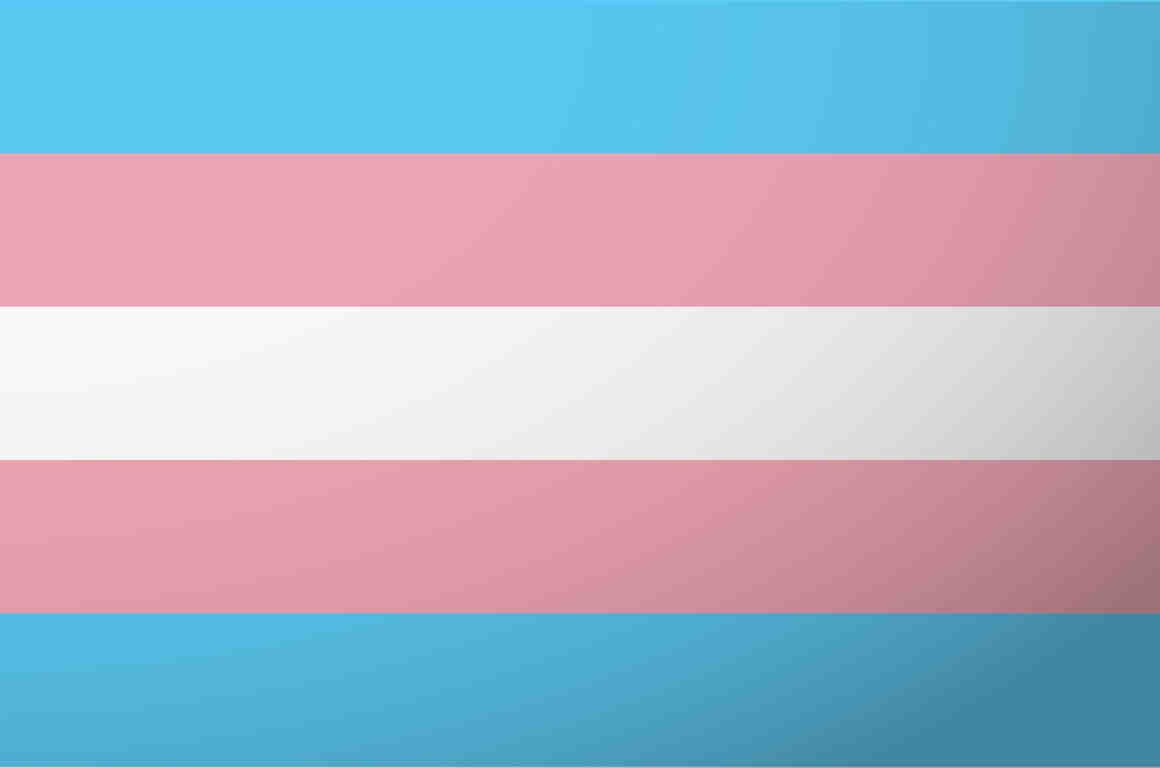 Hundreds of transgender Texans, alongside their families, friends, and colleagues, gathered in Austin on Tuesday to testify against Senate Bill 6 — a bill targeting transgender individuals.

The measure, which passed the out of the Senate State Affairs Committee after a hearing that went through the night, closely resembles North Carolina’s controversial law, HB 2, which was passed last year after a one-day special session. The central purpose of the bill, like North Carolina’s, is to expel transgender people from common restrooms in schools and other public buildings.

Even though the proposed law has been condemned by businesses; major sports organizations, including the National Football League; and the hundreds of transgender individuals and their families who came out to testify in opposition, the measure advanced out of committee propelled by dangerous myths about transgender people.

Indeed, by expelling transgender people from public life and sending the message to transgender youth that they are unfit to share space with their peers, laws and policies like Texas’s SB6 contribute to the disproportionately high rates of harassment, bullying, and violence that transgender individuals — particularly transgender women and girls of color — face.

Plain and simple: mandating discrimination against transgender people protects no one.

And these bills aren’t really about protecting people. At their core, measures like SB6 are predicated on a belief that transgender individuals are not real, that we are “confused” and “troubled” and simply incompatible with the social order. Animated by this idea, the bills attempt to — and often succeed at — pushing transgender students out of school and all transgender people out of public life.

But as a group of unions representing millions of teachers across the country explained in a brief to the Supreme Court in support of transgender teenager Gavin Grimm, “Transgender people cannot be wished away. Being transgender is not a fad. It is innate; not a choice.” Given this, the brief continues, “most educators and education policy makers understand that schools work best when they fully welcome transgender students into the educational community.”

There is such simplicity to this idea, which we have learned time and time again in our history — discrimination hurts us all.

Unfortunately, though, the movement on SB6 is just the latest in a series of setbacks over the past few weeks in the fight for transgender justice.

Wednesday morning’s committee vote in Austin came less than two days after the Supreme Court sent Gavin Grimm’s landmark transgender rights case back to a lower court to reconsider his win in a years-long fight just to use the restroom at his school. The court’s action was tied to the Trump administration’s decision last month to rescind guidance documents that had been issued by the Obama Departments of Education and Justice clarifying protections for transgender students under Title IX, the federal law banning sex discrimination in schools.

Neither the Supreme Court’s action in Gavin’s case nor the Trump administration rescission of the guidance changes the law or the legal protections that transgender students enjoy under Title IX and the Constitution. But they do send a disturbing message to the transgender young people who are just trying to go to school and survive — that they are unworthy of the same dignity and respect as their peers and should be ashamed of who they are.

Thankfully, though, those cruel messages are being drowned out by the growing and stronger messages of love and support.

Reflecting on the “two crazy, stressful, busy, breathtaking, rewarding, beautiful, fantastic years” that he has been fighting his case, Gavin Grimm wrote on Tuesday:

“[Today] I stand stronger and prouder than ever. I stand not only with my family and friends, but with millions of supporters who stand with me. I stand with so many wonderful people at the A.C.L.U. that I proudly call my family. I know now what I did not know then; I will be fine. Regardless of what obstacles come before me, regardless of what hatred or ignorance or discrimination I face, I will be fine, because I have love on my side.”

The fight for transgender justice is “bigger than me,” Gavin concluded. “It is for all trans youth who are in school or one day will be. It is for the friends and loved ones of these youth, who want these children to be happy and healthy, rather than at risk and in danger as so many trans people are.”

With yet another front in the fight for transgender justice emerging in Texas, Gavin’s call to defend the rights of transgender youth to be happy and healthy should mobilize us to act.

It is time to #showup4transyouth in Texas and around the country. To #StandWithGavin is to carry this fight on until no transgender person fears violence or discrimination just because of who they are.